Money Versus Real Currency: The Deeper Economics of the Badger Cull 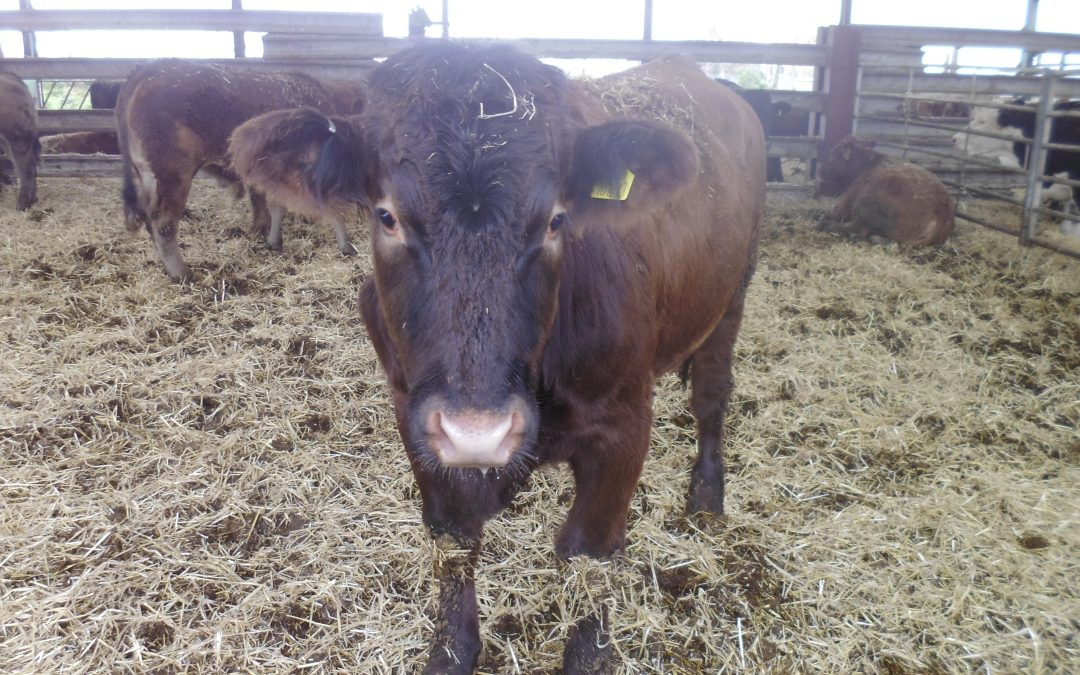 I … cannot understand how the ‘badger lobby’ seem not to mind at all about the slaughter of thousands of expensive cattle, and yet object to a managed cull of an overpopulation of badgers

It’s really not like me to quote the royal family, however I’ll make an exception here because Prince Charles (speaking here in 2005) really sums up what to me has been the glaring problem at the heart of the government’s badger cull. We could sum up his thoughts as ‘farmed cattle cost money, so if badgers are a threat to them, we should kill the badgers, as badgers aren’t worth anything’.

Last week I read a brilliant essay by the Buddhist nun Sayalay Anuttara, who studied economics before training for ordination in a Myanmar monastery. She points out that “money distorts value. It overvalues things that are quantifiable and undervalues things that are not … and yet we allow these distorted values to rule our lives.”

Modern agriculture aids that distortion, by putting a price on farmed animals and farmland. In doing so, it renders un-owned, un-farmed wild animals and un-owned, un-farmed land comparatively valueless. Farmers invest in cattle; countless other financial investments are made in cattle feed, cattle medicine and various other paraphernalia around the farming of cattle, as well as in the mechanics and logistics of the huge dairy and beef industries.

No-one invests in badgers, on the other hand. But how we do go from there to an assumption that badgers have no value?

In his recent talk at a Badger Trust conference, Dr Steven McCulloch delivered a startling ethical analysis of bovine TB and badger control policy options. The statistics were devastating – the government is culling 85,000 badgers (38.6% of badgers, of whom some 67% will be ‘healthy’) to ‘save’ 18,000 cattle (0.33% of cattle, most of whom will be bTB-infected).  We are talking in terms of bTB here because the government and Defra do.

Money distorts value. Because farmed cattle are bought and sold, they are worth far more to the the government and to the economy than badgers, who are not bought, sold, eaten or hunted. While it may have been a great gift to badgers at one time that their flesh isn’t prized by humans or that they don’t lend themselves to companionship with humans, their historical freedom from human control now means that they’re dispensable on the mass scale. Dispensable and cull-able.

Money overvalues things that are quantifiable. We know how much a dairy cow is ‘worth’, and we know the monetary value of the milk she’s likely to yield during her lifetime. We don’t know, on the other hand, how much a badger is worth. Brock doesn’t come with a price tag. Wild animals operate outside those rules – but therein lies their current political downfall.

Money undervalues things that are not quantifiable. How can we, as a society, properly value badgers emotionally, mentally and spiritually? Of course, many of us can and do value them deeply – as a native species, as an ice Age survivor, as an endlessly intriguing mammal, perhaps as a totemic creature. But most people are raised to think within the confines of money-value, and most of those people remain imprisoned in that system their whole lives. They may never understand the true value of a badger, because speaking of non-monetary value is like speaking a foreign language to them.

We allow these distorted values to rule our lives. Our government lives by them, hence the “act of political aggression” that is the badger cull. Our economy lives by them, and economically speaking, cattle are valuable while badgers are value-less.

Many people I know have stepped out of the confines of those distorted values and have engaged in campaigning and direct action to oppose the badger cull and other numerous activities, very often government-sanctioned, that annihilate wild animals and their habitats. We see true value in the wild. We feel it in our bones and in our hearts, because the truth is that we’re also part of that world, much as the powers that be might want to condition it out of us.  In fact, the wild might be the single most valuable thing we have, because it is where we are from.

Money, economics and governments are all in the business of distortion – but as citizens we don’t have to be. Oppose the distortion, and see true value. Speak truth to power, and show others the real currency of solidarity with the wild and of active engagement to defend it.