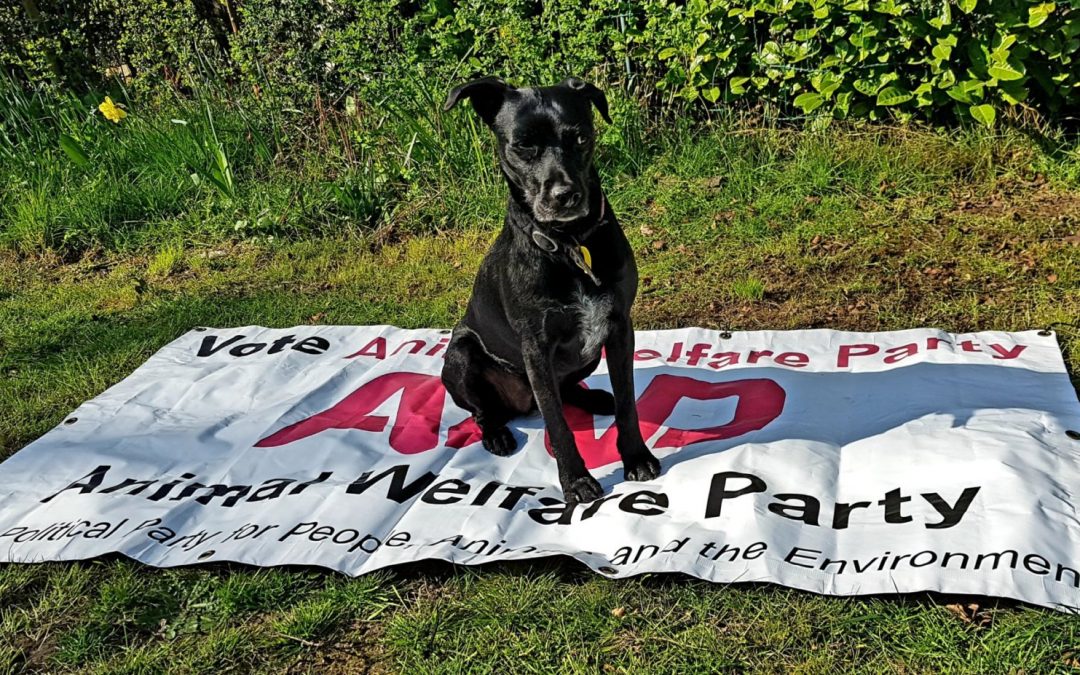 “We consider our work to be noble … and we will do it nobly.”

I heard this quote yesterday in a documentary about the American Civil War. It’s from a woman who was among the volunteers travelling south to teach freed slaves following Abraham Lincoln’s Emancipation Proclamation in 1863.

At this point, I’ve lost count of just how many times I’ve been inspired by people, events, moments, ideas or strategies from the movement to abolish human slavery. Emancipation movements don’t really change that much throughout history, whether we’re talking about ending slavery, winning the vote for women or gaining equal rights for any group. This means we have some incredible playbooks at our fingertips when we’re thinking about our own emancipation movement around how to end animal exploitation.

Our animal rights work is noble too. It’s hard because it requires a real strength of vision because of its long-term aspirations, and it requires intense commitment. But people who are involved in the struggle for animal liberation are involved because they know it’s the right thing to do, which for them is like having an over-ride button that can really help when the going gets tough, as it inevitably does.

During the local elections here in Cheshire last month, I was facing the challenge of defending my Animal Welfare Party seat at the ballot box. Since I’d moved over to AWP from the Green Party while in office, this was to be the first time in UK political history that an animal rights seat was being defended in elections. There was a lot at stake, and the waters were totally untested.

In the end, I kept my seat – with over 9% of the vote, and beating off all the Labour and Conservative candidates. I’ve written in The Huffington Post amongst others about why I think people voted for me and AWP. But the ‘how’ is also interesting.

One of the decisions I made before the start of the campaign was to focus solely on the issues I was campaigning on, and specifically not to get side-tracked into non-core issues and, crucially, to avoid being dragged into the mud-slinging and political sniping that’s endemic even at the most local level of politics. This was a decision I made without having any idea of whether it was even possible to win a local election without criticizing other candidates or their policies – especially when the massed ranks of eight candidates from much bigger mainstream parties were arrayed against me.

Here, though, is where I find something beautifully sustaining that’s in common with great historic struggles for emancipation. Sometimes, your cause is simply so true that it will carry you forwards, propelling you in your arguments and letting you plough ahead with your own issues regardless of what any of your competitors are even talking about. People instinctively understand when someone is speaking their own truth, and people tend to respect the act of standing up for what you believe in – whether they agree with you or not. Sadly, ‘bare naked truth-telling’ might even be a quite rare commodity in modern politics.

Because our work for animal rights is noble, we’re able to focus and forge ahead. And because it’s noble, we’re able to do the work nobly, just as the teacher said in 1863. For me, working nobly meant standing up for what I believe is right for people, animals and environment without paying much attention to the other agendas around me. It meant delivering a low-budget – almost no-budget! – election campaign based on truth-telling, even if the issues were niche ones to most voters. It also meant rising above political mud-slinging even when it really seemed to be the name of the game.

“We consider our work to be noble, and we will do it nobly”. That’s why we’re able to dismantle the everyday lies around the farming of billions of animals through truthfulness and plain speaking. We don’t need smoke and mirrors to get our message across. It’s also why we’re able to expose the appalling cruelty inherent in hunting, for example, without resorting to personal slights against individuals, or body-shaming, or exaggeration, or any of the mundane nastiness that’s become such a blight on our media and our national politics.

In doing our work nobly for animal rights, we have to be not only truthful at all times but also ethical, fair and humane with our opponents. In dismantling the almost universal violence meted out to other animals, we call on tools of compassion, love and solidarity.

Ending animal exploitation is noble work. And because we’re compassionate people acknowledging that we’re standing on the shoulders of many generations of compassionate, courageous, progressive people who came before us and showed us how to do it through their own emancipation struggles, we’re able to do it nobly.