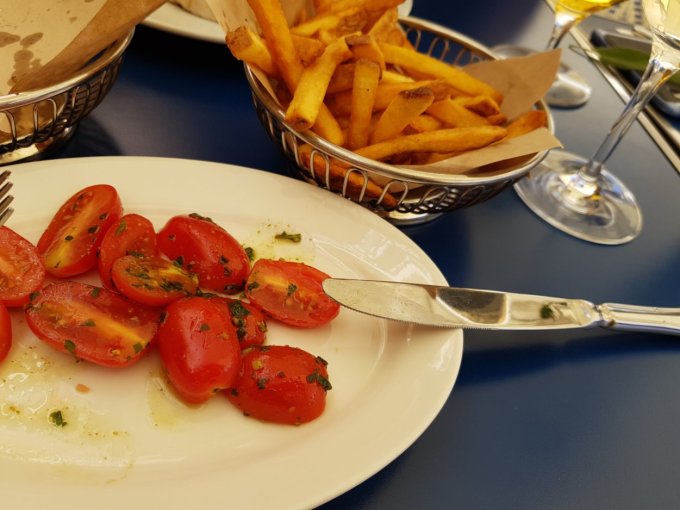 Imagine if there was a way to improve children’s health here in Cheshire East, ease budgets and help farmed animals and the environment – all at the same time!

Well, there is of course a way.

By providing daily plant-based options in school canteens across the borough, our children’s health would benefit hugely, since processed meat is now classed as carcinogenic by the World Health Organization [source: IARC Working Group, October 2015].

School catering costs would be reduced, since plant-based foods are generally much cheaper (and more inexpensive to transport) than animal products.

Lowering childhood obesity through reducing saturated fats would also ease the strain on our local medical infrastructure, both in the short and long term.

Factory farming is an appalling blight on our society and the world’s most widespread cause of misery for animals, but it also has direct access to the school catering market.

It has also been identified by the UN as a key cause of climate change and water pollution, so we’d also be helping address current environmental crises by switching to plant-based school meals where we can.

Schools in the US and Brazil amongst others have already started to make this move.

No new technology is needed! No new supply chains are required! Costs would be reduced! Children would be learning lifelong healthier eating behaviours! Oh, and numerous animals are saved a living hell!

‘If You Don’t Ask, You Don’t Get’ (And Sometimes You Do Ask and Still Don’t Get)

So today I addressed Cheshire East’s Cabinet, asking them whether Cheshire East would commit to recommending a plant-based option for each school meal in the borough, with a view to progressing towards a wholly plant-based menu one day a week.

“Cheshire East has one of the lowest child obesity rates in the North West.”

At the time this was announced, Cheshire East actually put out a press release gloating that “we have one the lowest rates in the North West”. We should note here, though, that the North West region includes some of the most deprived areas of the UK.

Secondly, the figures show that over 15% of ten-to-eleven-year-olds in Cheshire East are clinically obese – and that’s just not good enough.

“At least 75% of school meals in the borough are from unprocessed ingredients.”

I think this is a straight lie. I know two of our local school menus intimately, one a primary and the other a high school, because my three children eat there and there’s absolutely no way anything like 75% of meals are from unprocessed ingredients. Cheshire East may be operating a bit of smoke and mirrors as to what “unprocessed” actually means – I suppose pretty much any food we eat comes from ingredients that at one stage were unprocessed!

Even if it were true (which it isn’t), it would still mean that a quarter of food given to our children in schools consists of processed animal foods (of which most will be processed meat, and therefore carcinogenic according to the World Health Organization).

Since when was it OK to feed schoolchildren carcinogenic lunches a quarter of the time?

“We already offer a vegetarian option at every school meal.”

“We try to work with parents to make sure that any vegan children are catered for.”

OK. This means that the only hope Cheshire East children have of getting anywhere near a plant-based school meal is if their (vegan) parents specifically request it. This hardly helps any of the other children broaden their healthy eating behaviours or develop lifelong habits around plant-based nutrition.

“We’ve already been making big inroads into all of this.”

Offering plant-based options in schools, and ideally at least one 100% plant-based menu each week, is an obvious win-win in terms of human health, economics, animal welfare and the environment.

Why Can’t We Do This?

If you’re in Cheshire East and feel strongly about these issues, please politely contact Cabinet member and Children and Families Portfolio Holder Cllr Jos Saunders via the PA to the Cabinet, Cath Law, e-mail cath.law@cheshireeast.gov.uk.

If you’re elsewhere, please contact your own council if you haven’t already and ask them to get plant-based foods onto school menus. And let me know how it goes!