Walking into the ‘Heart of Violence’ to Oppose Violence: Why We Must Support Direct Action for Animals’ Rights 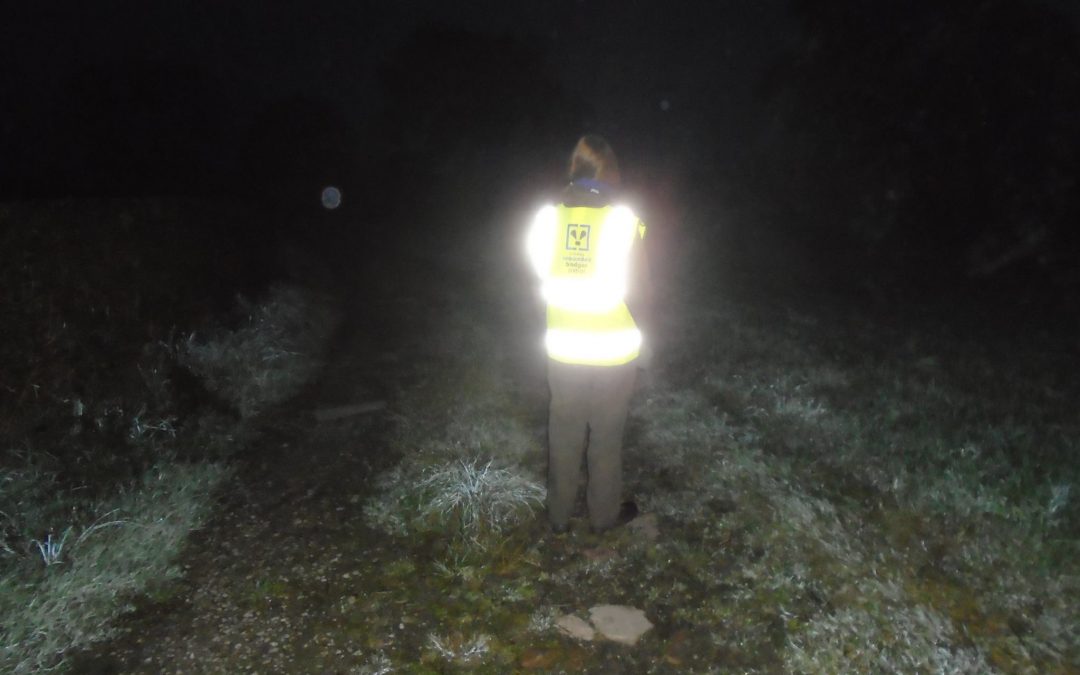 When you see violence, greed and narrow-mindedness in the fullness of its power, walk straight into the heart of it, remaining open to the sky and in touch with the earth

In the centenary year of women’s suffrage it might be timely to remind ourselves that votes for women weren’t just won by lobbying and demonstrating. People from all walks of life took incredible physical risks to win the vote, facing serious injury, jail or death – from Emily Davison throwing herself under the king’s horse at Epsom to all those women who took part in the arson programme organized by Christabel Pankhurst from July 1912. They were walking ‘straight into the heart’ of what they opposed.

In the abolitionist movement to end transatlantic slavery, direct action was equally necessary – in fact it was life-or-death stuff. Political speeches and letter-writing campaigns were necessary, yes – but so was the high-risk work undertaken, for example, by everyone who took serious risks to help on the ‘Underground Railroad’.

In every significant movement towards the realization of rights, direct action has been necessary to effect change – and it remains necessary today.

In the animal rights movement we have a long history of people taking huge personal risks to further the cause. Some, such as Jill Phipps, are very well-known names, while others are hardly known at all.

Most of the work I do regarding animal rights is done from my computer, or in council meetings, or in meetings with other organizations. I think it’s important stuff, but it’s safe stuff. I find that I’m very often conscious of this, and it feels like good practice to regularly stop and acknowledge the far riskier work that’s being carried out at the same time by people all over the country, indeed all over the world, to further animal rights.

In the UK, hunt saboteurs are regularly assaulted; in fact, they risk physical injury every time they go out sabbing. And during the politically-motivated government badger cull in Cheshire last Autumn, one of the courageous people destroying (legally-sanctioned) badger traps was arrested and charged with criminal damage. Arrest, prosecution and potential custodial sentences are very real risks for many people out there on the front line working for the rights of animals.

We can, of course, be committed to animal rights without breaking the law. But we have to be mindful that law enforcement is often used to uphold things that are wrong. As Catharine MacKinnon has pointed out, “law organizes power”. That’s why we lobby for changes in the law, but it’s also why, until those rights that we demand for animals are finally won, we will often find the law protecting activities that exploit non-human animals, with ourselves or our colleagues on the other side of the fence.

As the activist Kara Moses says: “The law maintains the right for corporations to profit at the expense of life, and the police dutifully implement those laws.”

Or, as Derrick Jensen puts it: “We don’t live in a democracy. And before you gasp at this blasphemy, ask yourself: do governments better serve corporations, or living beings?”

And so each of us, committed to our cause, finds ourselves with some serious choices to make. How far are we, as individuals, able to act within the law and outside of it? The multiple factors at play will include (but not be limited to) family ties, carer responsibilities, employment situation and personal views about law abiding versus law breaking. Being arrested and potentially having a criminal record come at a cost, which some people are able to absorb into their lives while others are not.

This question also encompasses choices around violence or non-violence, which in themselves carry many different shades of interpretation. For me personally, for example, a path of non-violence would prohibit me punching someone in the face – whereas I would see dismantling an animal snare or a trap as something which becomes acceptable in that it serves a non-violent, in fact life-saving, aim – even though the law would consider it as criminal damage.

Lierre Keith writes that “only people with a distaste for violence should be allowed to use it”, and I think there’s an important idea in there. These choices, though, ultimately have to be made by each person individually.

I would add, however, that in furthering animal rights, those who are unable for whatever reason to engage in direct action – whether that’s action within the law or outside the law – have a duty to support those who are out there on the front line. That support can be moral, emotional, financial, administrative or practical – and therefore it’s within everyone’s reach. We may work hard at our desks or in our town halls to secure change, but real change will not come without the commitment of those activists who are out there in the field every day.

When we think about women’s suffrage, the vote for women was eventually won by the combination of political and social campaigning alongside direct action; many sacrifices were made in terms of relationships, others in terms of physical injury or death. The ‘visual’ of the movement tends to be photos of Edwardian women wearing suffragette sashes;  photographs of women on hunger strike being force-fed in prisons do exist, but they’re not the defining images of the movement. And even the famous picture of Emily Davison under the hooves of the king’s horse often brings scorn; Davison has sometimes been derided as an anarchist who actually hindered the cause, and some have tried to explain away her death as an accident or as suicide.

In our movement for animal rights, we need the whole continuum of activists – the letter writers, the petition sharers, the MPs, the charity workers, the stall holders, the leafletters … but also all those who engage in direct action – who take the greatest risks and therefore who we must all support in whatever way we can. We are dismantling something huge – animal exploitation – and we need the fight to be fought on every single front.

For us in the animal rights movement, change will ultimately come because of the huge mosaic of people acting in different ways for the same ends, some of them walking straight into the heart of violence to oppose violence – and thus it ever was, across history and across all movements for change.