Why I Became a Conscientious Defector 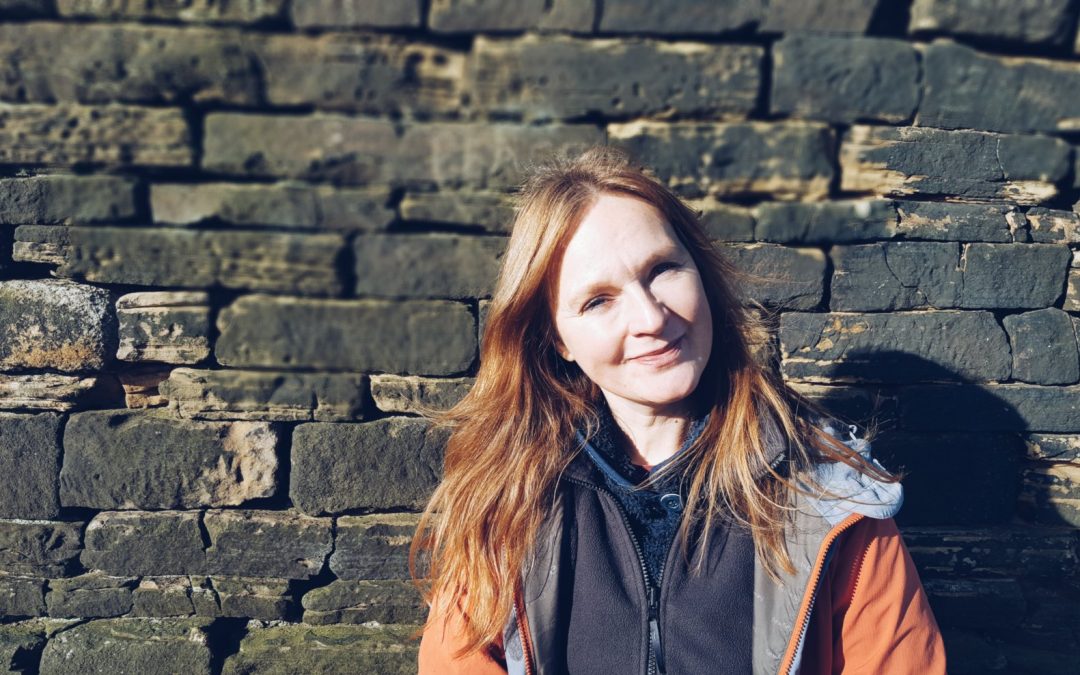 Have you ever done anything that’s difficult but absolutely necessary because your conscience requires it?

Last week I did just that. As a serving councillor, I switched from The Green Party to Animal Welfare Party, becoming the UK’s first political representative dedicated to the interests of non-human animals.

I loved The Green Party – but I had to leave it to help give animal welfare and rights the political focus I think they deserve. While The Green Party has very many excellent policies, for me the time had come to make a stand and to use my voice for animals – and one of the best ways to force the political agenda here is to have the word ‘Animal’ in one’s party title and on ballot papers.

Changing parties didn’t sit well with me as an elected member, but ultimately I had to listen to my conscience; I can explain why.

Through council work it had become clear to me that in the vast majority of decisions made by local authorities, the needs of other species with whom we share our land are not considered at all. There are, of course, reasons for this: humans have come to see themselves as a dominant species; many people don’t consider other animals at all in everyday decisions, for example when consuming animal ingredients or using products tested on laboratory animals; and finally, in local as in national politics, animals “don’t vote” and therefore don’t count very much to most serving representatives.

Is this just ‘the way of the world’, and something we should live with? For me, the answer is unequivocally no. We can change things for the better. We may live as though other species don’t matter, but ultimately we pay a high price – we can only live that way if we disconnect almost completely from the world around us, which impoverishes us physically, morally and spiritually.

Human beings generally suffer from terrible hubris – a misconception that we’re somehow ‘the’ species among species, smarter, more advanced. But how smart is it to be using 40% of the world’s grain harvest as livestock feed for factory-farmed animals, who in turn can only survive their appalling living conditions by being pumped with antibiotics which then enter the human food chain and lower our own antibiotic resistance? How advanced are we as a society when hundreds of millions of hens in Europe live their entire lives in cages the size of an A4 sheet of paper?

Let’s not forget, either, that every single factory farm, vivisection laboratory, abattoir, zoo and hunt in our land falls under the supposedly watchful eye of one local authority or another. Animal abuse and exploitation doesn’t just happen ‘on someone else’s patch’ – it’s much too widespread for that. It happens on our own doorsteps, and therefore we need to consider the needs and rights of other animals at the most local level.

Political theorist Hannah Arendt’s definition of wisdom was ‘a loving concern for the continuity of the world’. I believe that it falls upon us to improve the world while we’re here. Where suffering exists, that means looking carefully at how we can alleviate and then eradicate it. And for me, animal suffering is staggeringly immense, and needs alleviating as a matter of the utmost urgency – therefore, it requires political prominence.

As a society we’ve long been guilty of institutionalised violence towards other species; we’ve come to accept it as normal, otherwise we wouldn’t tolerate the horror of factory farms, for example, even if we try to avert our eyes from that horror by packaging and consuming animal products in a way that feels acceptable (I choose factory farming here because most people in the UK still eat meat – but without caring to know how millions of animals are reared to produce that meat).

Once, we tolerated human slavery on a huge scale; it took some exceptional people to dismantle the concept of slavery and show how wrong it was. Not so long ago, women couldn’t vote in this country; fairly recently, homosexuality was considered a crime. As humans, we’re at our best when we take a long, hard look at our world and try to make things better. For me, there’s a very pressing need to improve things for animals, and one way to do that is to press for dedicated representation for animals at all levels of government.

“Solidarity is a form of tenderness; the simple act of caring for the world is itself a victory,” says Andrew Boyd in his wonderful essay Twelve Characters in Search of an Apocalypse.

In making the political switch to focus on alleviating the suffering of millions of animals in our own country, I hope that other people will feel encouraged to stand up and be counted as Animal Welfare Party members, and perhaps even electoral candidates eventually – to help make the world a better, fairer place for all of us, regardless of species.